The Junior World Cup in Suhl is more and more developing into the world's most important junior competition outside the international championships. In fact, the JWC Suhl is smoothly integrated into the "normal" Senior World Cups of the ISSF in terms of the number of starters and nations as well as the performance level.

We are all the more pleased that so many participants have trusted in Walther weapons and have done so successfully in Suhl. 66% of the medals in the AR range were won by Walther LG400 shooters and the ultimate highlight: in the KK range, 34 Walther KK500 shooters won a medal, which is 94.5% of all possible podium places at the JWC at the 50m distance. Some finals were completely booked by Walther shooters.

An unbelievable result of what we are very proud of and for which we congratulate all the winners. We would also like to thank the Walther shooters, for whom it was still not enough to win a medal here.

And because that was not enough, there were also some successful Norwegian sport pistol shooters , who competed with the brand new Walther GSP500 and also achieved World Cup medals in Suhl.

Thanks to all of you who put so much trust in us.

We are already looking forward to the next competition with you. 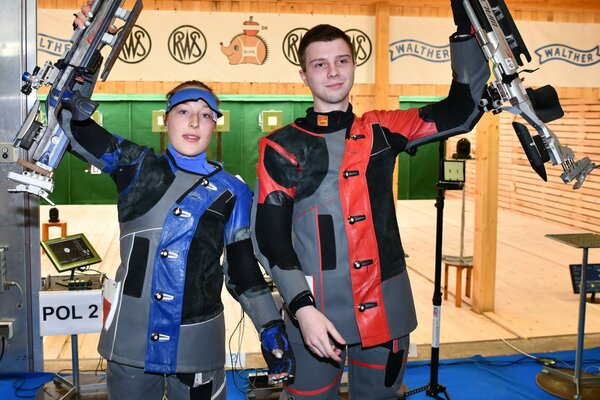 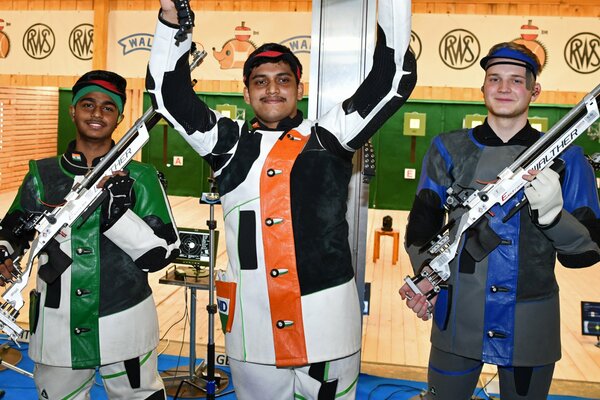 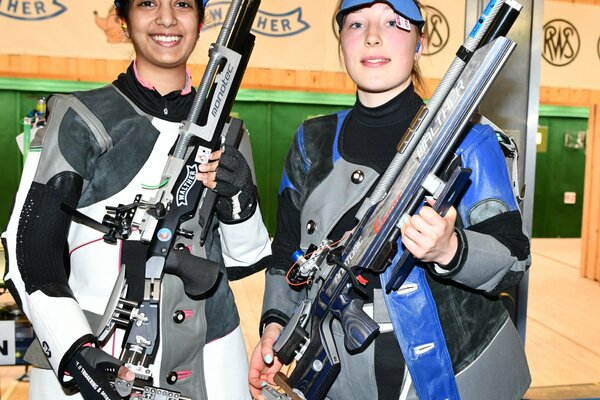 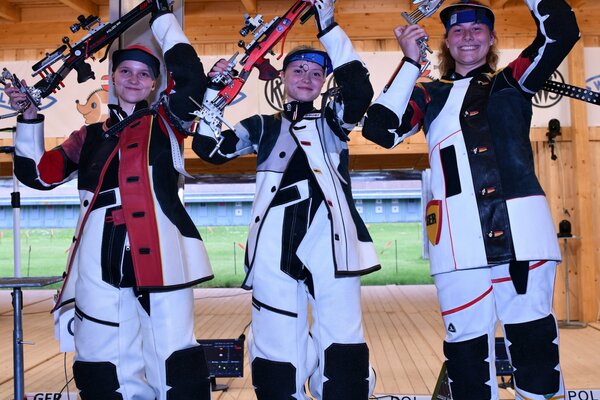 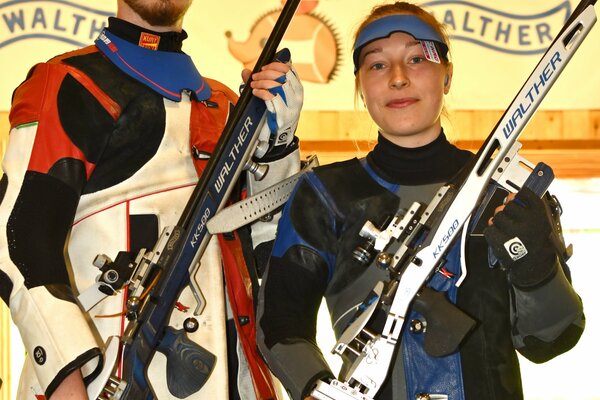 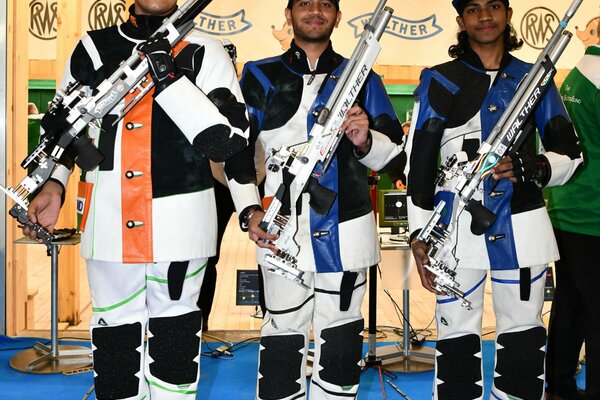 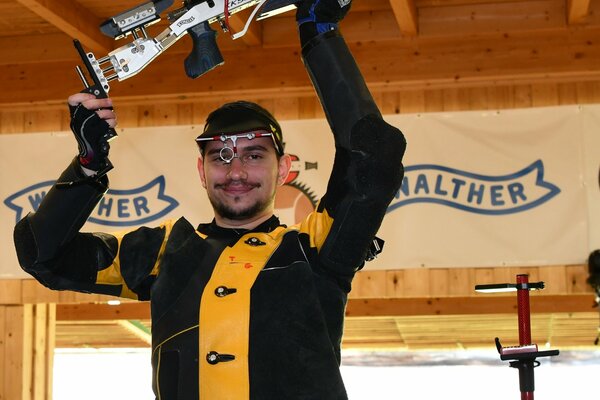 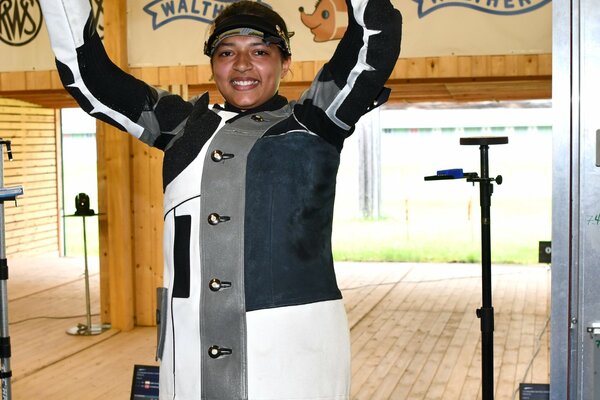 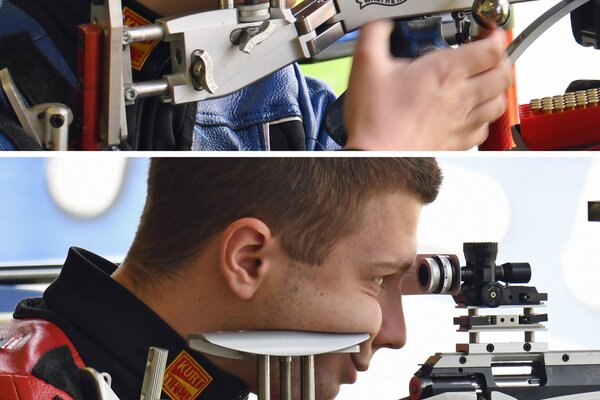 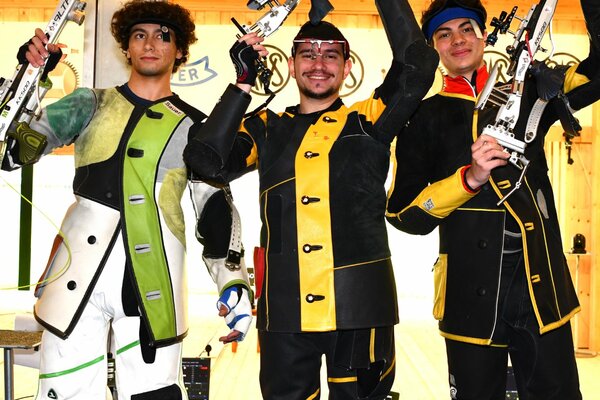