In an exciting final in which five of the eight competitors used Walther products, William Shaner from the USA won gold and Haoran Yang from China won bronze. Shaner and Yang also set new Olympic records in the final with 251.6 points and in the qualification with 632.7 points respectively!

Ömer Akgun from Turkey in 4th place, Istvan Peni from Hungary in 5th place and Patrik Jany from Slovakia rounded off the dominance of the shooters who started with Walther products in the final.

On July 24, Nina Christen from Switzerland won the bronze medal in the women's air rifle final. Later, Damir Mikec from Serbia followed with the silver medal in the men's air pistol final.

In the Team-Mixed competition on July 27, Julia Karimova followed suit with her Walther LG400-E Expert and, together with her partner Sergej Kamenskyi, brought the bronze medal to Russia. In the exciting Gold Medal Match, the exceptional shooter Haoran Yang from China excelled once again and crowned his Tokyo performance with gold together with his partner Qian Yang.

In the final men's 3x40 competition on August 2nd, 5 shooters qualified for the final among the best 8 with the Walther KK500. Sergej Kamenskyi achieved a great qualifying result with 1183 points and 78(!) inner tens. Sergei and his Russian coach were happy about the silver medal after the final. Sebic Milenko also celebrated his bronze medal for Serbia, which was hotly fought for until the last shot in a dramatic final. 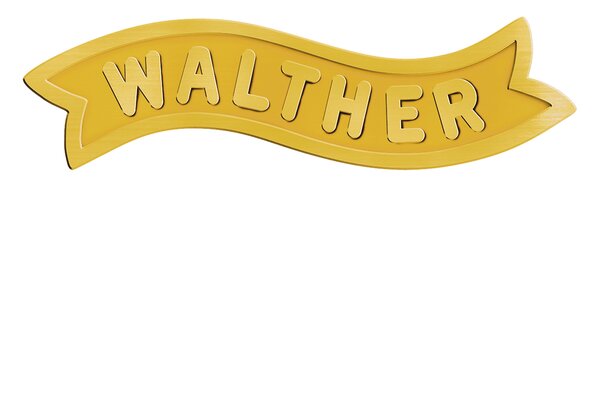