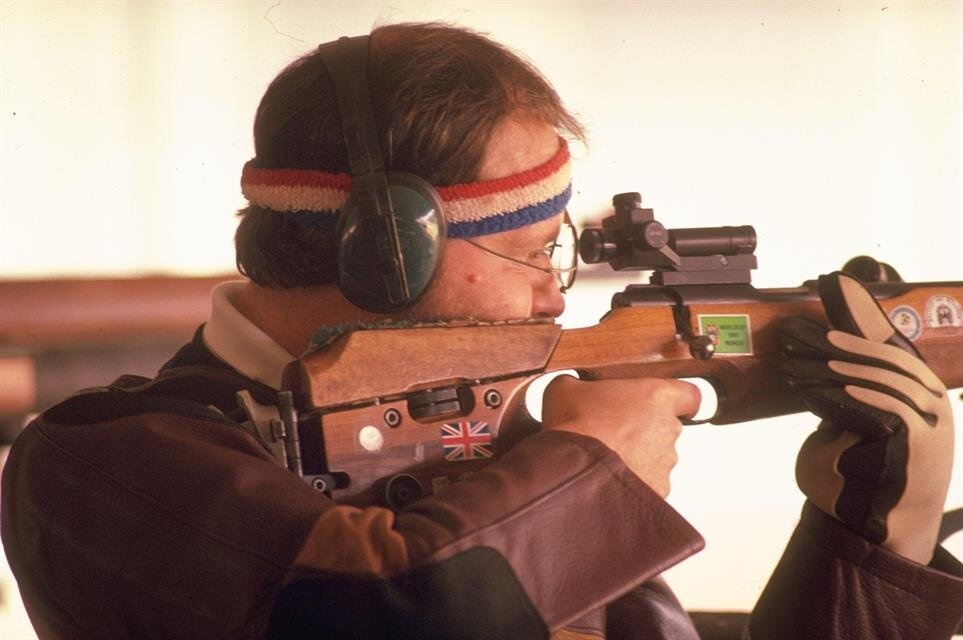 Top of the class

In the 1980s the English Walther shooter Malcolm Cooper managed to win Olympic gold twice. In 1984 he won the gold medal with a Walther small bore rifle in the three-position match 3x40 shot at the Olympic Games in Los Angeles. This was the first Olympic title in a single shooting competition for Great Britain since 1908. For the English shooting sport this was the impetus for a new wave of popularity. When four years later Cooper was able to defend his title at the Olympic Games in Seoul and won gold again with a Walther KK match, he became an icon for the English shooting sport. In addition to his Olympic successes, he also became four times World Champion and ten times European Champion in rifle disciplines. With this record of success, he is one of the best English and international rifle shooters of all time and shaped the shooting sport of his time.

Even after his death in 2001, his legacy as one of the most successful and legendary Walther shooters remains. 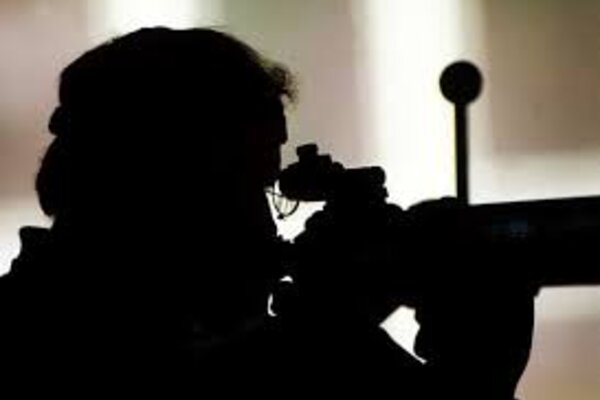 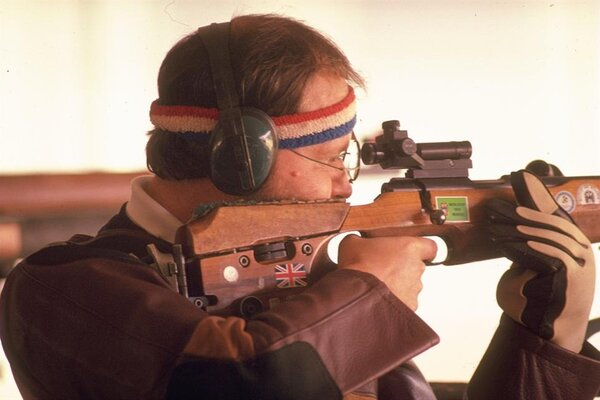